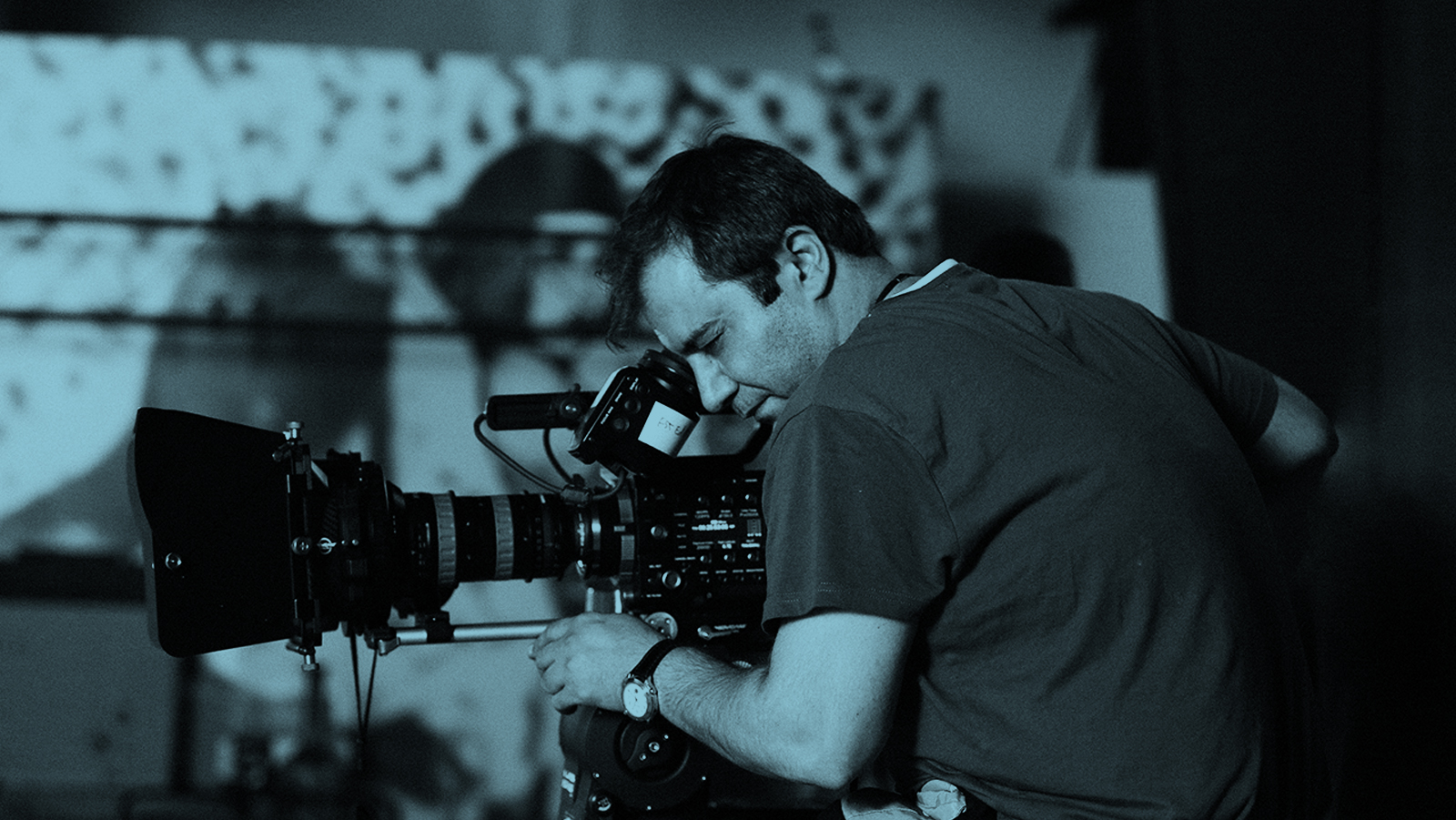 There is a strong desire from the Farsi film industry to be involved in international co-production scenarios. However, in the last ten years, only a handful of meaningful collaborations have taken place where Farsi filmmakers have been able to benefit from the inputs of international partners. Such gap is due to the absence of strong mediators who can build a sturdy bridge connecting the film industries of Iran, Afghanistan and Tajikistan with the rest of the world.

With a diverse network of film professionals and experts, FCC is the only independent film center facilitating international co-productions with the Farsi film industry by:

A seasoned nurse takes away the lives of the patients who have lost their hope of recovery. It all seems well until she receives a strange message from one of her brain-dead patients.

Majid Barzegar is a leading figure of Iranian arthouse cinema who has worked as a writer, producer, and director. Throughout his career, he has received countless nominations and awards, and has been selected for competition at Berlinale, Rotterdam, San Sebastian, Busan, Golden Apricot, Shanghai, Chicago International Film Festival, among many others.